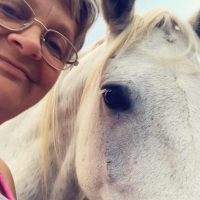 JD50AE. Hello, I am JDs wife, and I felt I should make a post here as I am not sure where else to search. My husband, JD, passed away unexpectedly on November 2nd, after a brief hospice. It's been a difficult unsettling thing to deal with, and I am just now kind of getting back up on my feet. I just recieved a box of cigars in the mail for him from a fella named Shawn, today. I feel I should return them, after reaching out and saying thank you for thinking of him. He always looked forward to 'Bombs', I believe he called them, and to sending them out as well. Hope this is the right place. Anyway, any help would be appreciated.