Can anyone tell what cigar this is?

CalvinAndHobo IowaPosts: 2,510 ✭✭✭✭✭
July 2018 in General Discussion
Paul George is smoking this cigar and I am hoping to be able to make fun of it. Can anyone identify it? This is the best picture of it zoomed in as much as I could on my phone. 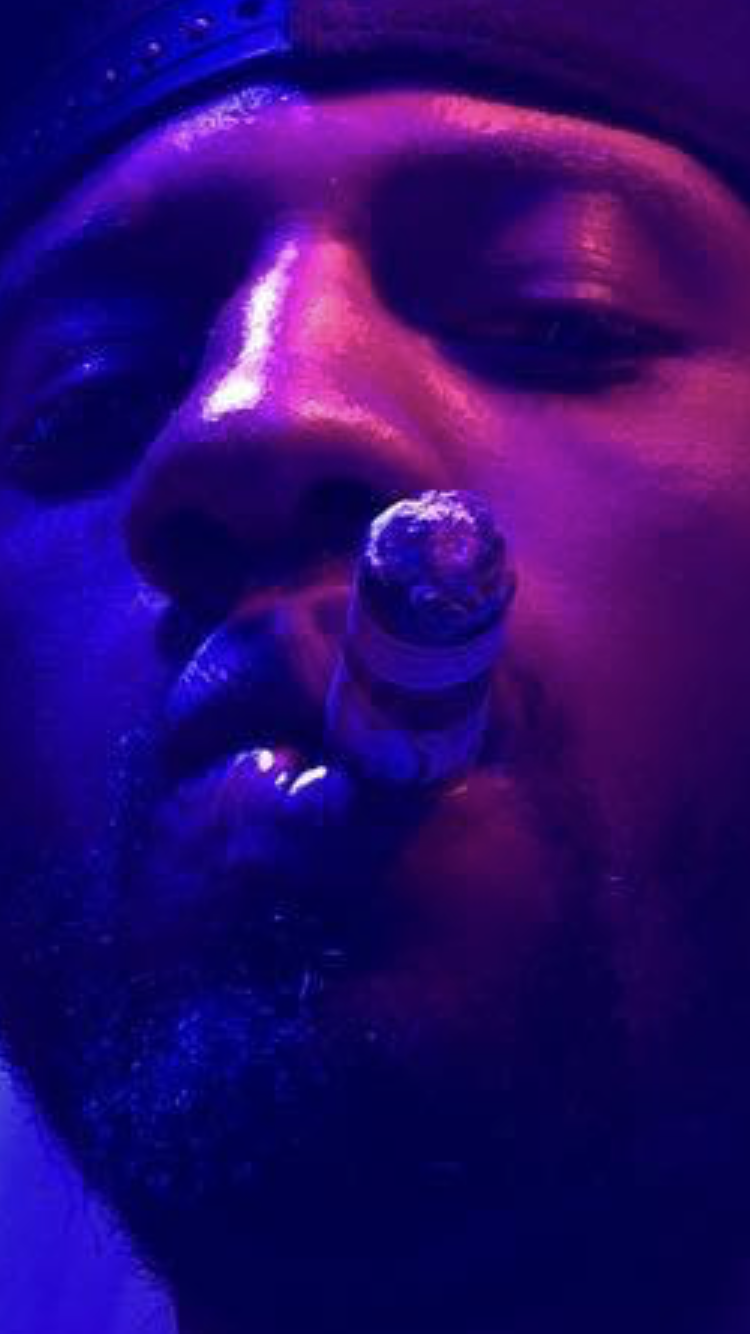