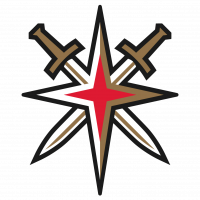 VegasFrank 3,245.6 miles from the devious bástärd herfPosts: 3,120 ✭✭✭✭✭
February 2019 in Cigar 101
So I got a humidor for Christmas. It said that it held about 25 cigars, which is really about 5 Churchill's LOL. So I purchased 75 count humidor, but after a couple of online buying binges, that one is full now too. So I was looking for something bigger. I came across a unique antique looking humidor on OfferUp. Guy wanted 35 bucks for it.

Yes, I know I know. But it has a xikar digital hygrometer, so I figured what the hell? If this box is a **** at least I still have the hygrometer. By the way here's a picture of the box. 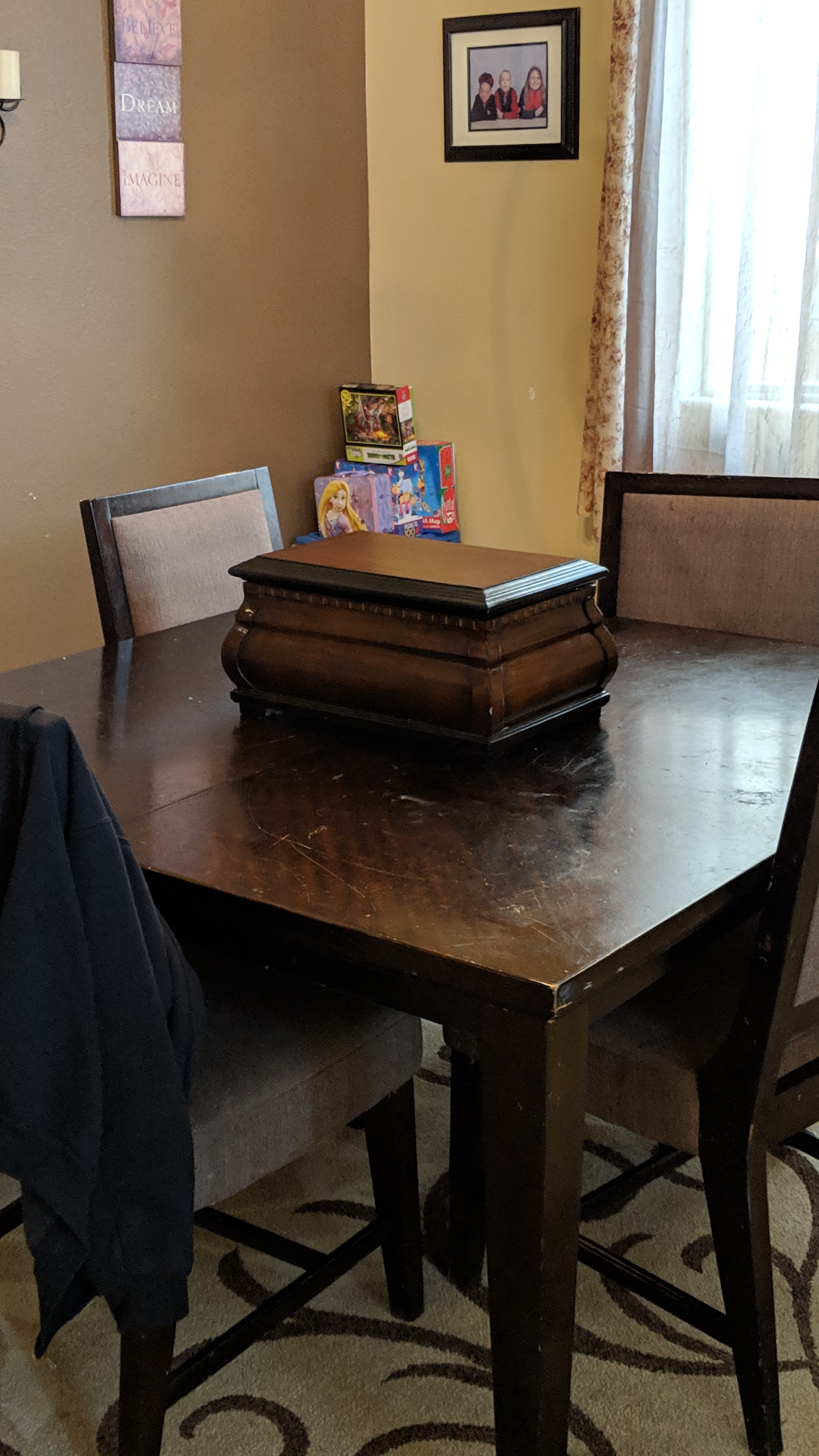 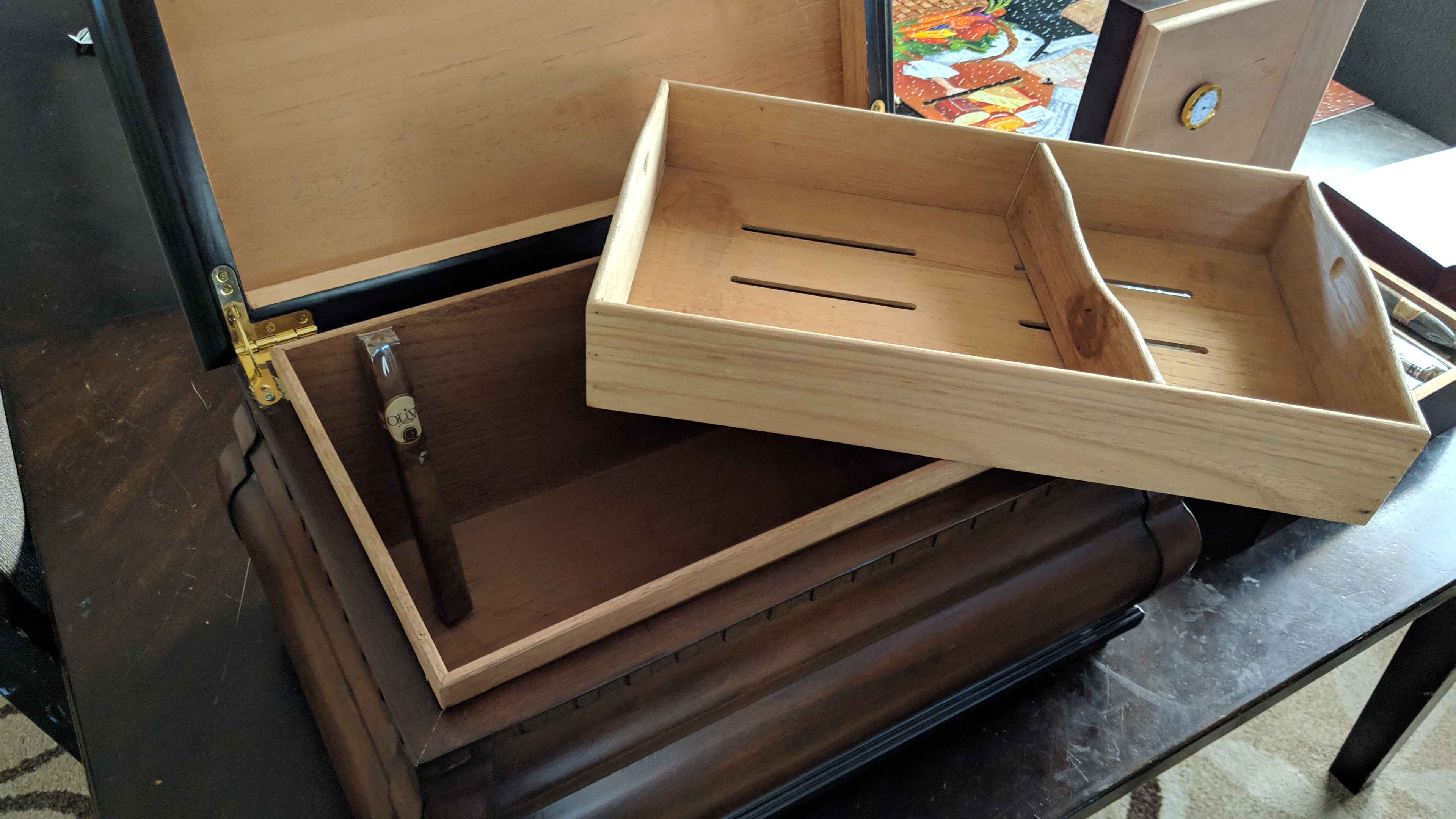 So I got a brand new sponge and some distilled water and wet down all of the insides, including the tray. I did not moisten the top of the box because it's obviously not Spanish cedar. I know there are varying series about whether you should do this, but I decided to. I then put about a cup of water in the bottom and I closed the lid.

After about two hours, the RH was under 40%. Yes, I know that I'm not supposed to open the lid again, but since I suspected this thing of not being a very good humidor, I figured I'd check it out. By the way, the RH in my house is about 15%. I live in Vegas.

Clearly, this thing won't hold humidity. I only took a shot because I thought maybe if I got the wood full of moisture, it would expand and start holding humidity. Obviously, that's not going to be the case. I mean, I'll check it out in a few days to see if it starts climbing back up, but I'm not optimistic.

Here are a couple of close-ups showing how the lid sits on the box. It's easy to see that there is a gap. I saw this when I purchased it, but I took a chance anyways because of the price. 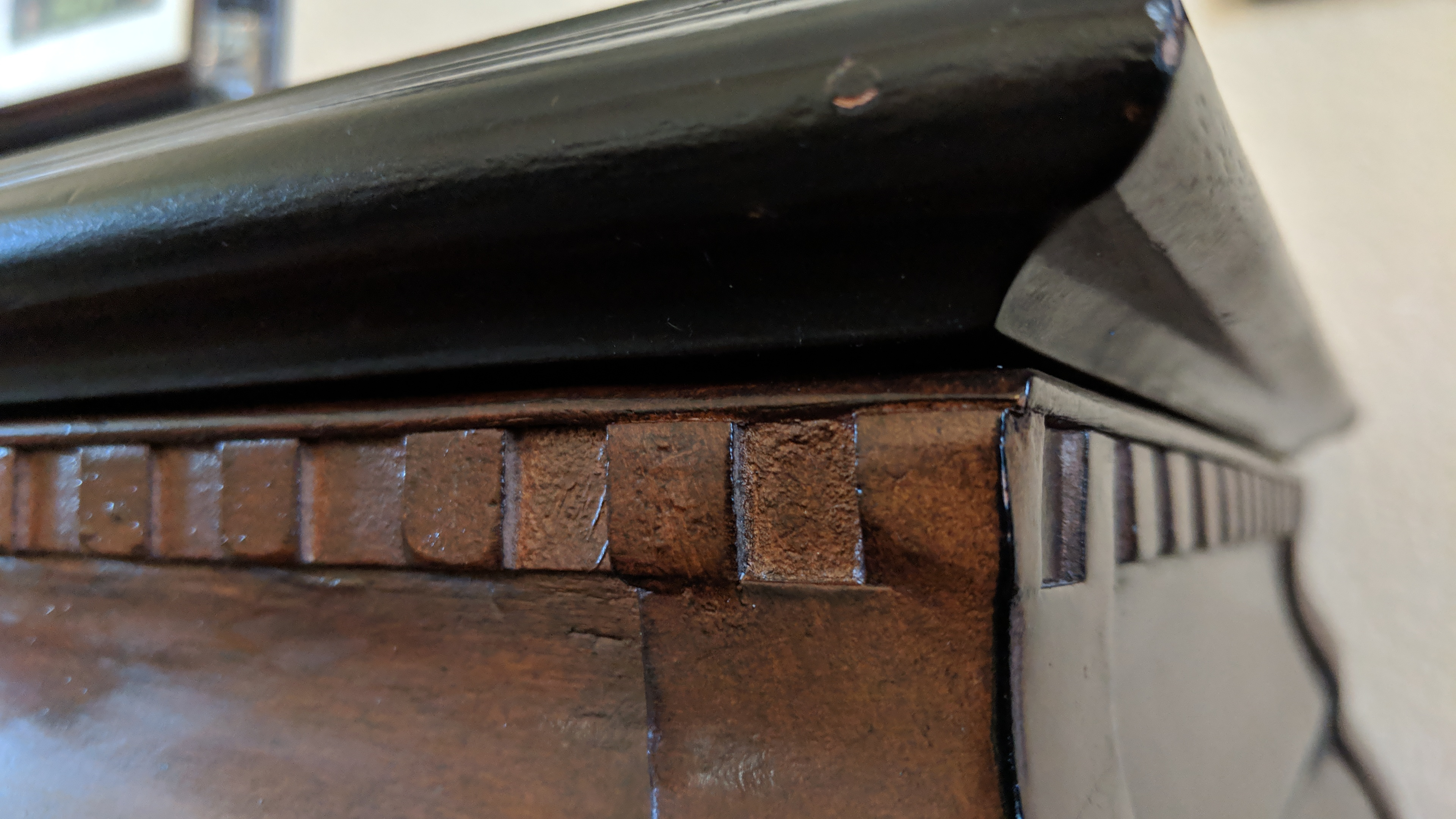 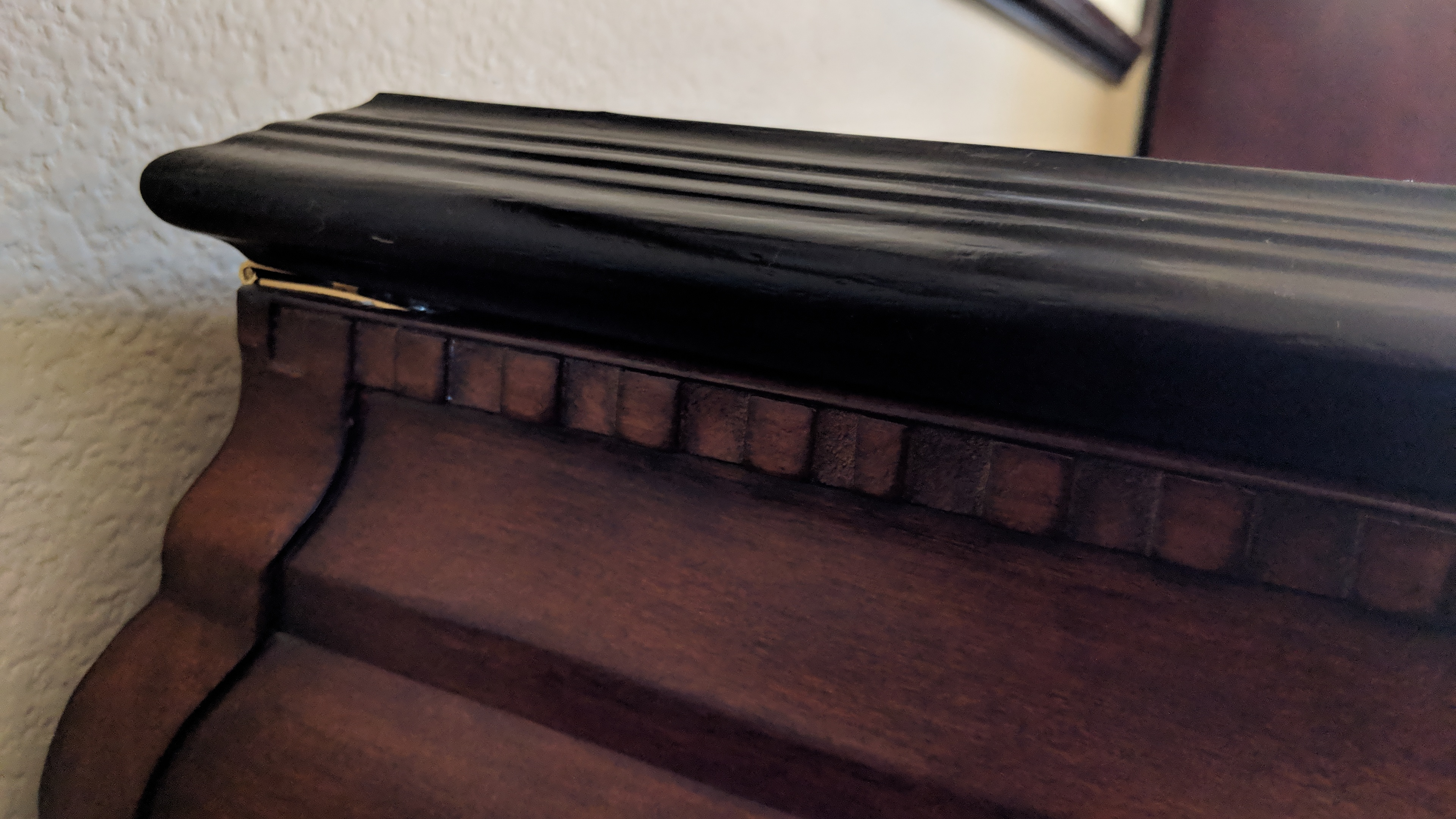 so I'm thinking that rather than **** with silicone or trashing the whole thing, I would have fix a rubber seal to the outside edge sort of how a refrigerator works. I'm sure I could find one narrow enough to fit and the lid is heavy enough that gravity would ensure it actually seals, and I wouldn't have to make any mods that would require woodworking skills.  A black one would let it blend right in to the rest of the piece so you wouldn't even notice it.

is there anything that I'm not thinking of? Is there a big downside to doing it this way? Also, was wondering if I should get some Spanish cedar planks and a fix them to the underneath inside of the lid.

I really want this thing to work. First, it's huge. Secondly, I think it's really cool, but most of all, my wife really hates it. She says it reminds her of a baby coffin.

Thanks!
President of the ccom Rocky Patel Fan Club
Any of you guys call ME Francis, and I'll kill ya.
AJ blends don't suck.
What would Nick smoke?
She's not much of a wrestler....
Tagged:
0