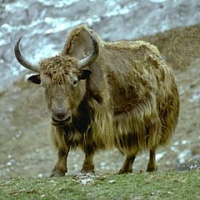 Yakster herf wardenPosts: 17,898 ✭✭✭✭✭
August 2019 in Trades, Passes and Bombs
It's that time again, time to sign up for the August Lottery. Summer's almost gone, the Perseid Meteor Shower has come and gone, but it's not too late to let some cigars fly.  Here's the boilerplate, contact me if you have any questions.