When did movies just stop trying???

lilwing88 ChitownPosts: 2,812 ✭✭✭
November 2010 in Non Cigar Related
Was watching the movie "Deck the Halls". Wasn't expecting much, but there was nothing else on to veg out to. But then, they tried to convince me that this: 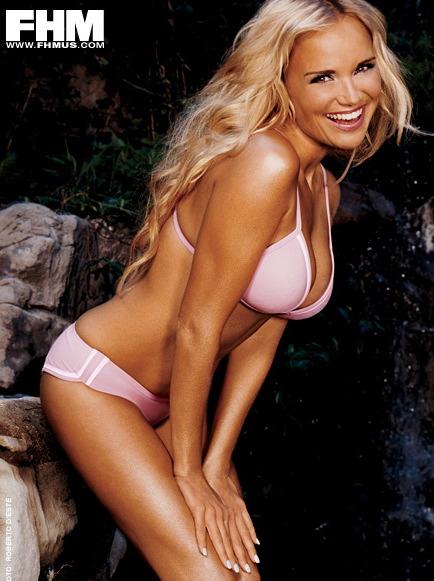