genareddog South eastern indianaPosts: 3,044 ✭✭✭✭✭
July 2016 in Non Cigar Related
We saw Cheap Trick, Joan Jett and Heart last night. We have seen a lot of concerts but this one has to be one of the best ever. They all sounded great but the last song Heart sang stairway to heaven and I still have goosebumps. 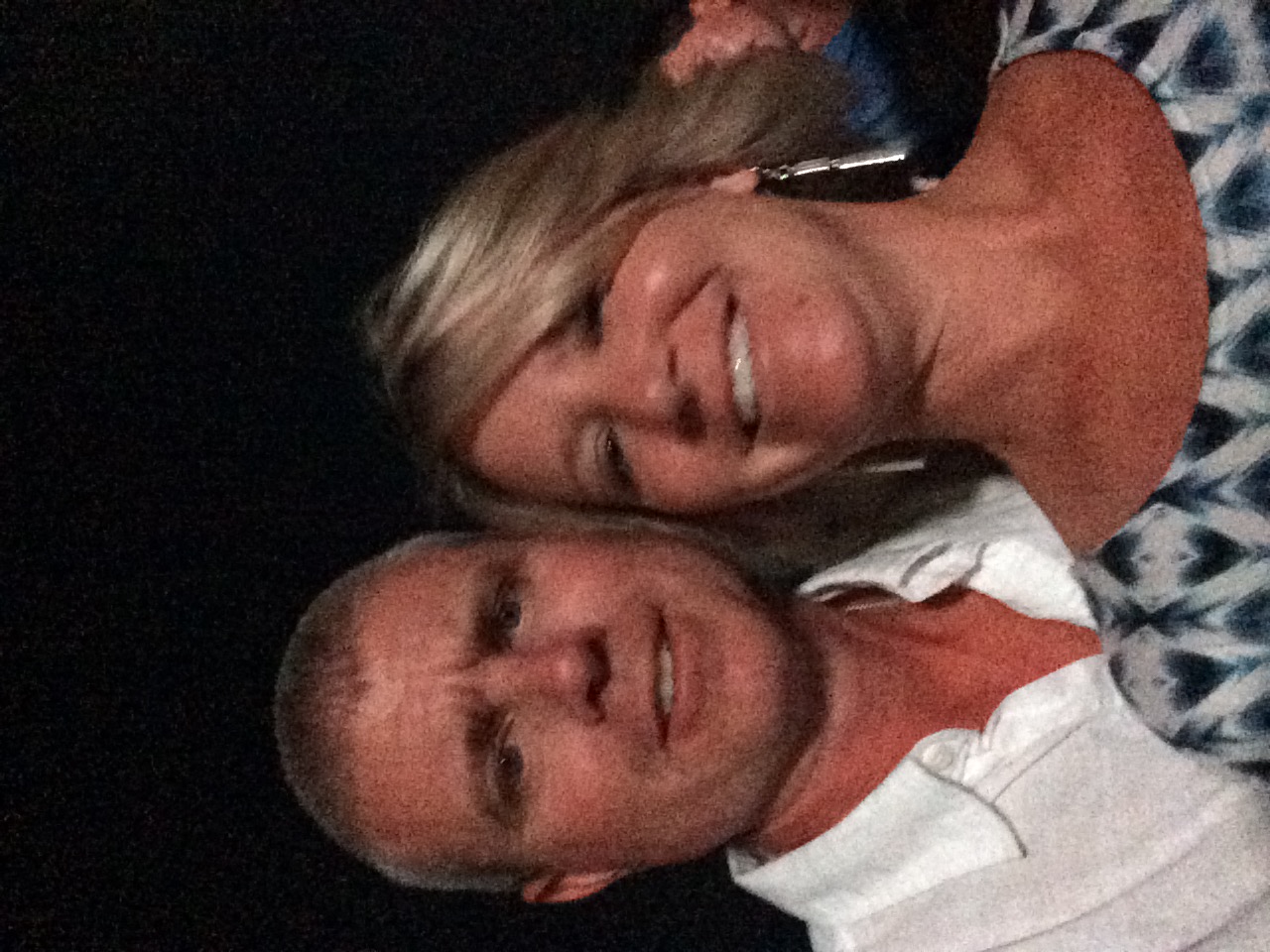 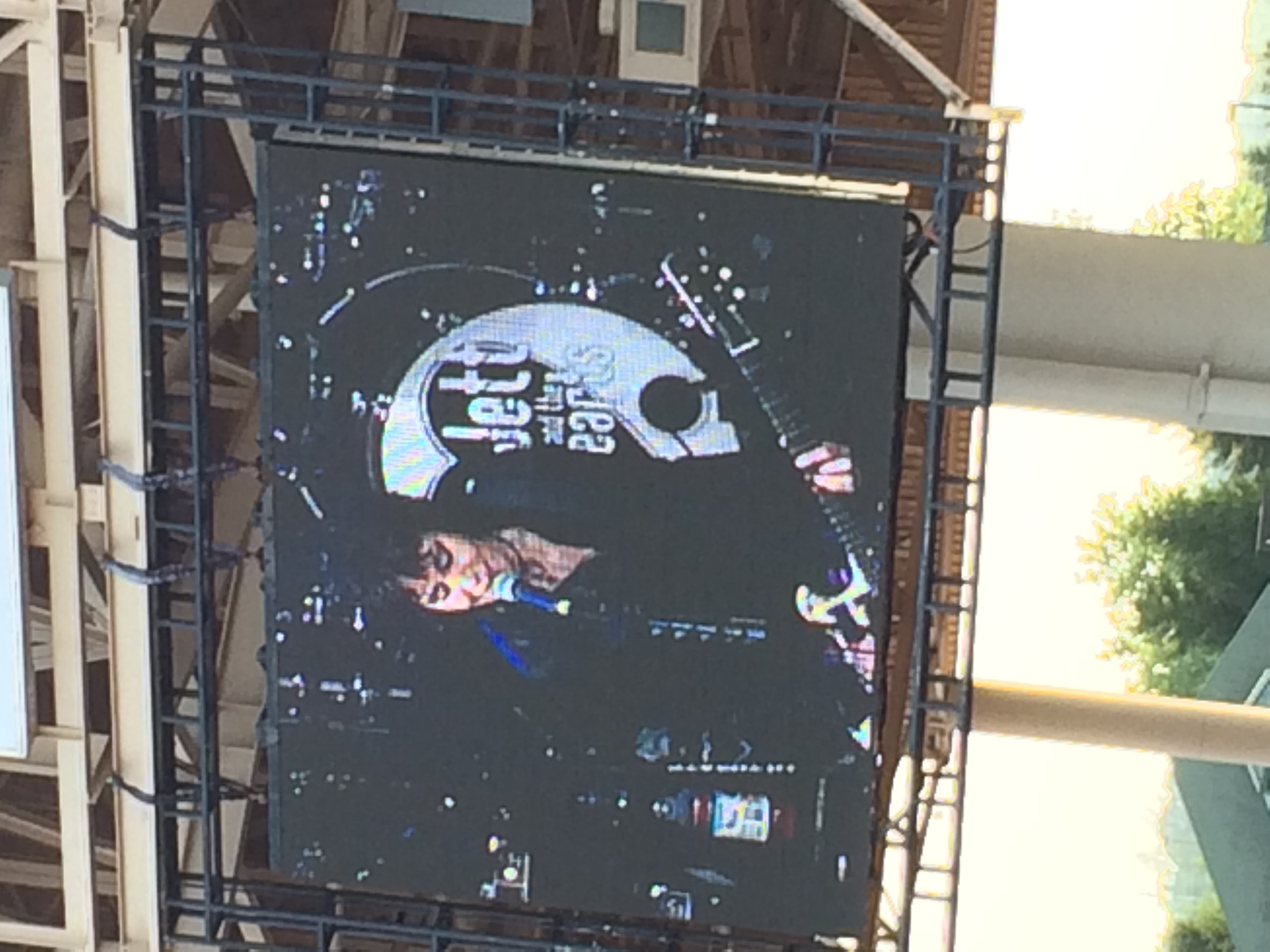 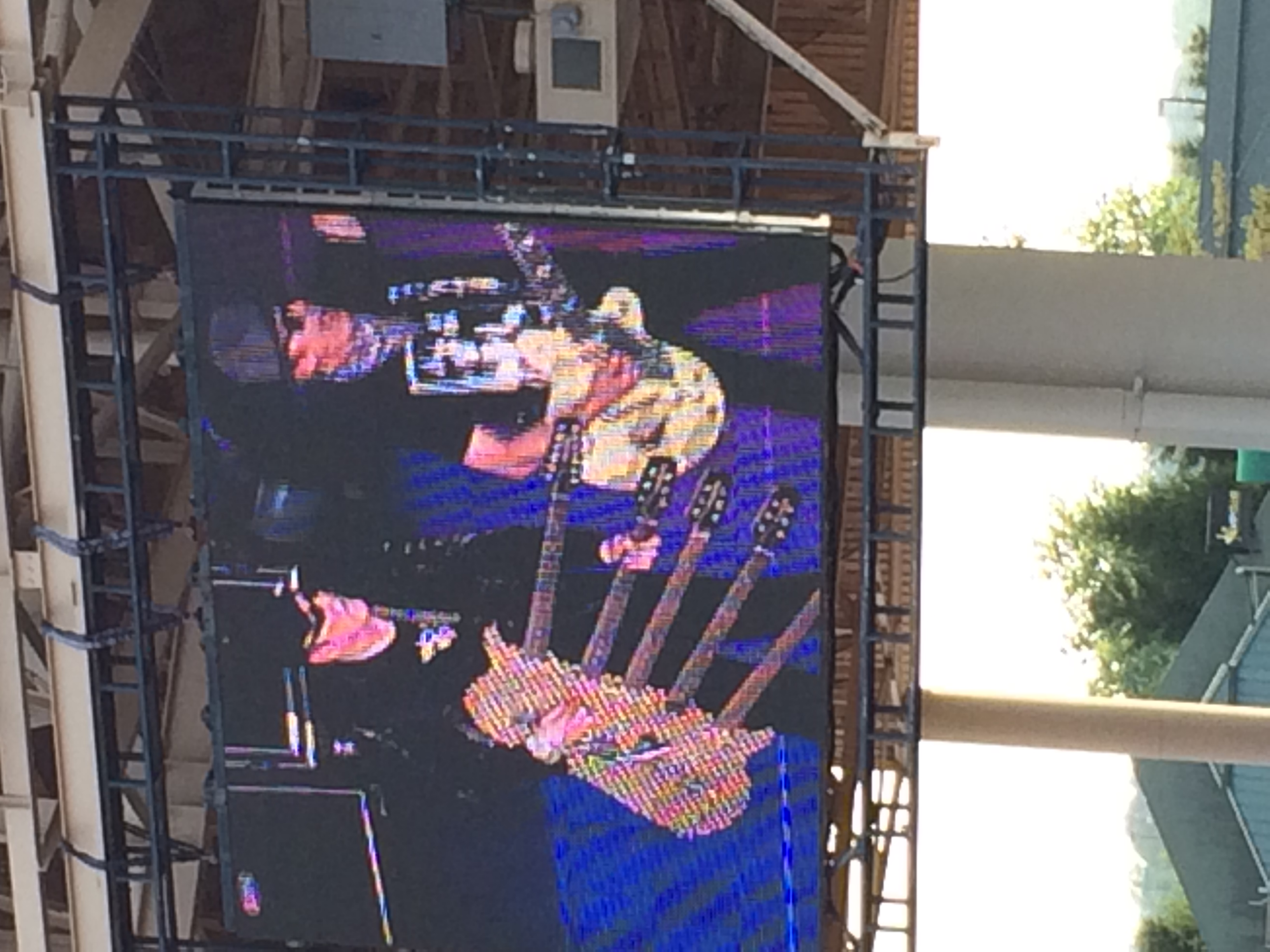