Any auto mechanics out there

Significant3 Peoria AZPosts: 2,229 ✭✭✭✭✭
March 2019 in Non Cigar Related
Hey all. I was replacing the oil pressure sensor on my Infiniti due to a leak. Putting it back in I over tightened it and caused a nasty crack. Also, it looks like I stripped the threads. Will this need to go to a shop or might this be fixed with JB Weld? Feeling pretty stupid right now. 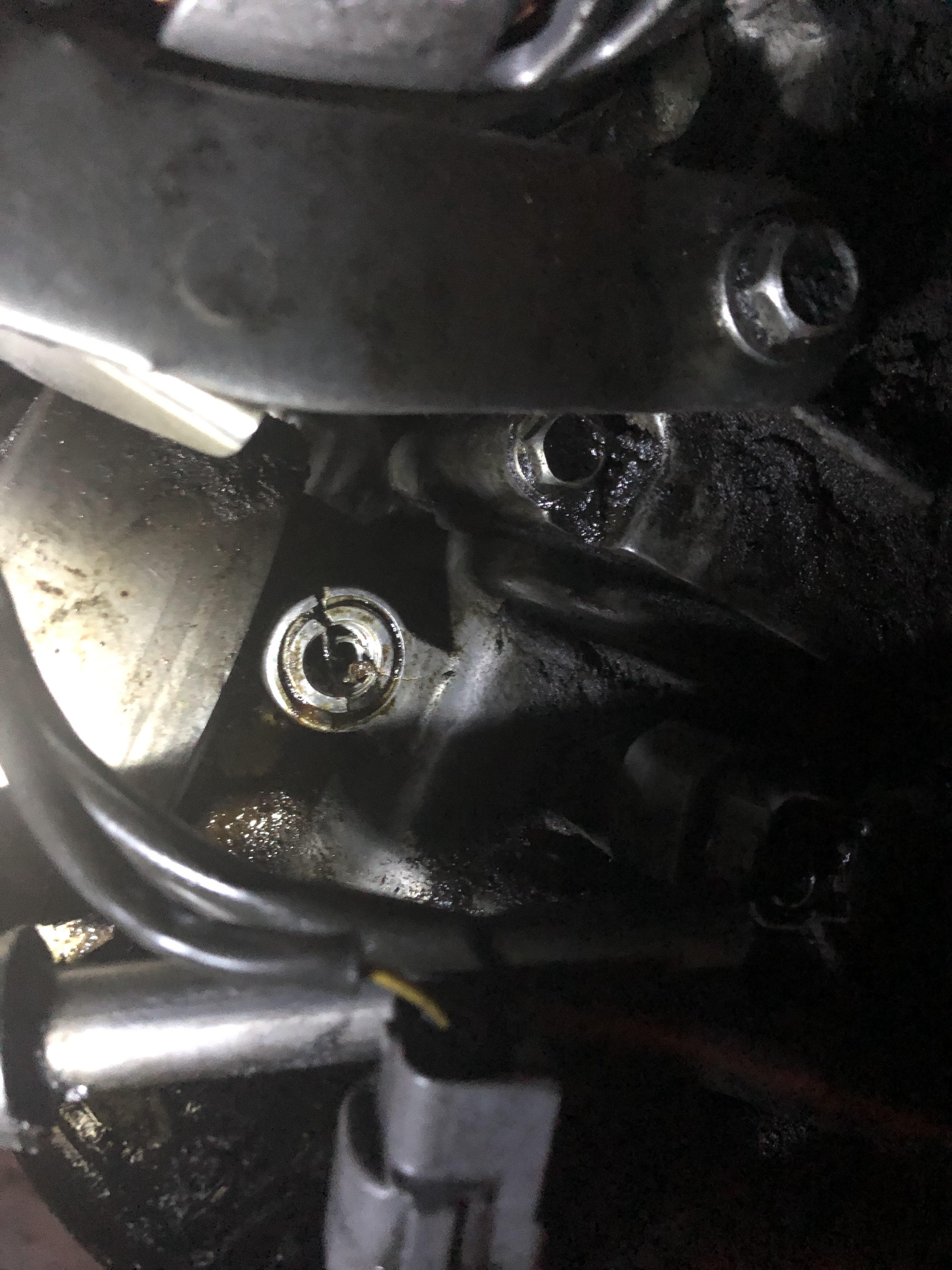